Well we had some bad news this month, Jill had to move back to Texas- she suffers severely from allergies particularly mold. As it happens the St Louis area has the nation’s highest mold levels. My wife and I both suffered from allergies when we first moved here but eventually we adapted to the climate. After three years in the St Louis area Jill was still under heavy medication for allergies and still suffering. Every time she made a business trip to Texas her allergies disappeared. She finally gave up and moved to Wichita Falls. She still will work with me as much as possible and we are trying out some ways for her to help me with the business. She, of course keeps my web site running and up to date. She is also handling DDR and Liechtenstein completely for me and will be picking up more areas.
This month we updated our German area list Part 4 which includes the German Areas of Romania through Zara. The bulk of the listing includes Saar issues. In addition to just about all of the Scott listed items our stock also includes a great many Michel listed varieties and plate flaws. Next month we will update our German colonies part 1 list.
It took a lot of looking to restock the German offices and colonies as we sold out of many items .

This year Amos Publishing has decided to split each of its catalogs into 2 volumes. The change does reduce the size of each volume and makes handling of the catalogs a lot easier.
With regard to changes in the Austria listings in this year’s catalog – there are none. I could not find one change in the listings or the prices any where in the Austria section.
I did find price changes in the Bosnia listings. Almost all issues both mint and used have reduced prices of 5- 15% Some samples:
SC 1- 10 * $1226 to $1057
U $96 to $80
65-85 * $175 to $153
U $196 to $175
141* $2100 to 1900 (despite the fact that almost no one has this stamp!)
J1-13 ** $140 to $115
Overall – again I would say that Austria collectors should pass on this year’s catalog. Any catalog less than 6-7 years old will give you realistic prices for Austria stamps. During that period catalog and market prices for Austrian stamps has been flat line. 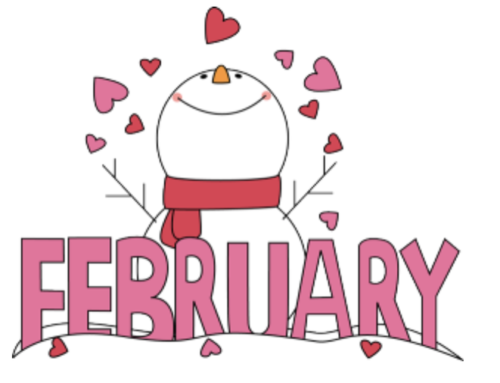 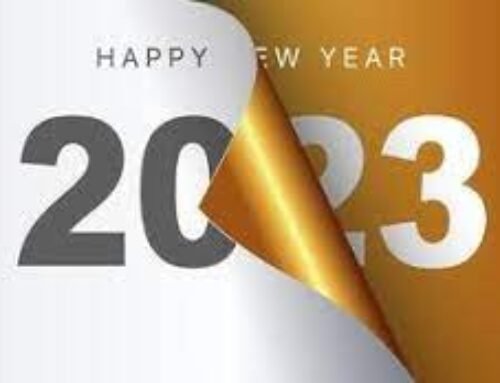